Investors Are Buying More of the U.S. Housing Market Than Ever Before

The share of investor purchases of U.S. homes have climbed to an all-time high, a sign that rising home prices have done little to dampen demand for flipping homes or turning them into single-family rentals.

Big private-equity firms, real-estate speculators and others that buy properties comprised more than 11% of U.S. home purchasers in 2018, according to data released on Thursday by CoreLogic Inc.

The investor purchases are the highest on record and nearly twice the levels before the 2008 housing crash. The investor interest poses a challenge for millennials and other first-time buyers who are increasingly looking to buy starter homes and are forced to compete with deep-pocketed cash buyers.

Big commercial property owners like Blackstone Group LP and Starwood Capital Group began buying thousands of homes out of foreclosure during the housing bust. Many economists credit investors with helping to stabilize the housing market in 2011 and 2012 by buying with cash when prices were low and mortgage credit froze.

But analysts expected those purchases to slow, as the market rebounded and properties could no longer be had for fire-sale prices.

Instead, demand for properties has intensified. While these purchases dipped slightly when the market started to recover in 2015 and 2016, they have rebounded to surpass the previous peak of six years ago.

Investors are an especially powerful force at the bottom of the market, where they often pay all cash. Investors purchased one in five homes in the bottom third price range in 2018, according to the CoreLogic analysis, up 5 percentage points from the 20-year average of less than 15%.

“These are the homes that first-time home buyers would logically be buying,” said Ralph McLaughlin, deputy chief economist at CoreLogic.

Shane Parker, a real-estate agent in metropolitan Detroit, said first-time buyers he works with are struggling to win bidding wars against out-of-state buyers. The locals he works with are becoming more aggressive, putting in escalation clauses and agreeing to pay the difference if properties don’t appraise.

One of his clients, Michael Burnett, a tech writer in Detroit, and his wife are looking for their first home so they can have a treehouse for their young girls. They have visited 25 properties and bid on half a dozen but keep losing out to cash buyers.

The couple recently fell in love with a property they thought had great potential. “It’s ugly on the outside, ugly on the inside, but it can be made beautiful,” said Mr. Burnett, 43 years old.

The house ended up getting a dozen offers, more than half of which were cash, and selling for $40,000 over the asking price of $150,000. “We write letters. You think you’ve composed this great heartfelt, ‘I have a family, see my family,’” he said. “Oh, please…Cash is king.”

Real-estate entrepreneur Gregor Watson’s business has helped boost investor participation. Following the housing bust, he and partners bought more than 6,000 homes across the country and turned them into single-family rentals.

Mr. Watson said that many people in San Francisco and New York are priced out of buying homes where they live but are able to purchase an investment property in less expensive cities.

Michael Pickens, 31, who works in tech sales in the Bay Area, and his wife kept losing out in bidding wars to all-cash offers. “It was all cash, no contingency, seven-day close,” he said.

He and his wife decided instead to rent a small apartment in Santa Clara County and buy investment homes on Roofstock in less expensive locales.

They now own homes in Georgia and Tennessee despite never having visited either state.

So-called iBuyers, such as Opendoor, Zillow Offers and RedfinNow, which snap up homes in cash for a fee to help sellers avoid the hassle of putting their homes on the market, comprised less than 2% of investor purchases last year, according to CoreLogic.

The biggest markets for investor purchases in 2018 were Detroit, followed by Philadelphia and Memphis, Tenn., where home prices are still low enough for investors to profit by renting them out. Investors bought nearly half the starter homes in Philadelphia last year and about 40% of lower-priced homes in Detroit, according to CoreLogic.

When Tawan Davis launched a business renting out single-family homes three years ago, he focused on Philadelphia because of the city’s slow foreclosure process and history of disinvestment, he said.

He said he is often welcomed in these neighborhoods because his modestly priced rental properties help act as a bulwark against gentrification. Many of his renters are single and work as nurses or adjunct professors, he said.

“They’d much rather see us than a lawyer from New York,” he said.

Home buyer, Home Seller, and For Sale By Owner Statistics

Sunbaked? 9 Shade Ideas for Your Porch, Backyard, and Beyond

Flood zones are geographic areas that the FEMA has defined according to varying levels of flood...
Continue reading
by admin

Allow your visitor to create listing without registering

Both you and your agents are able to login and submit property listings from the front of your website but Houzez also allows (optionally) to create a listing just entering your email and will be automatically created a new account.

To avoid spam user the account just created have to be confirmed by email. 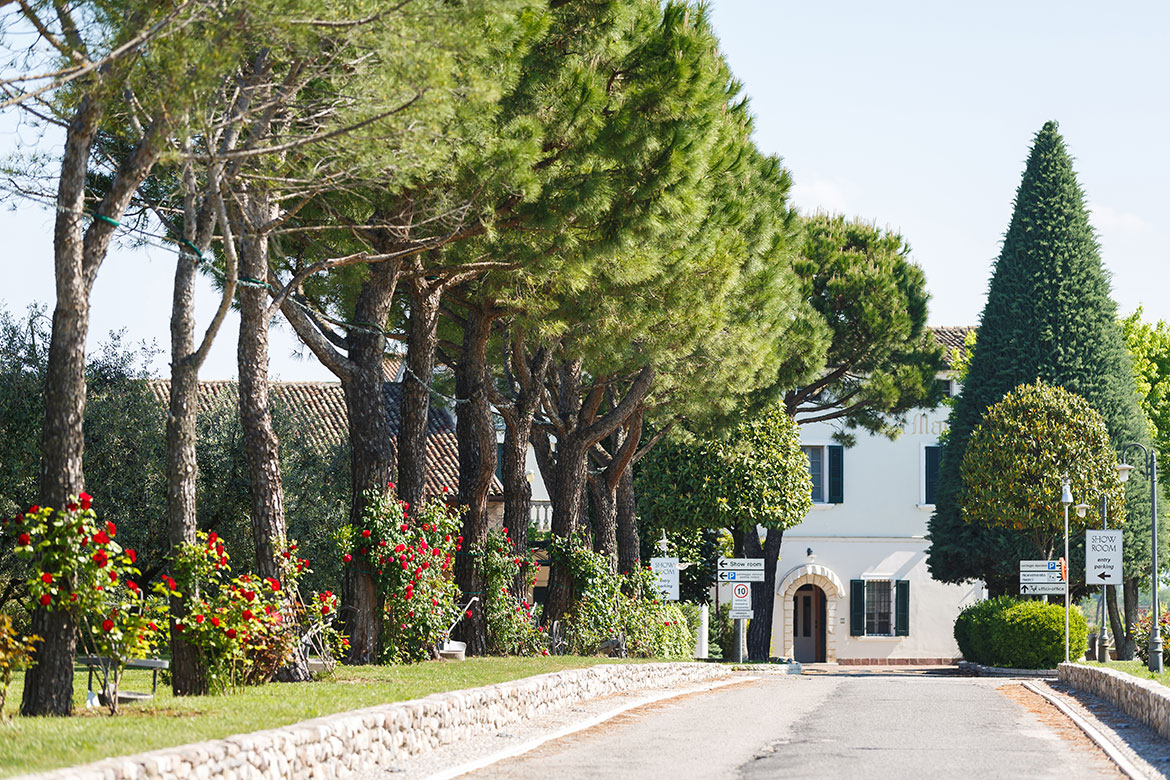 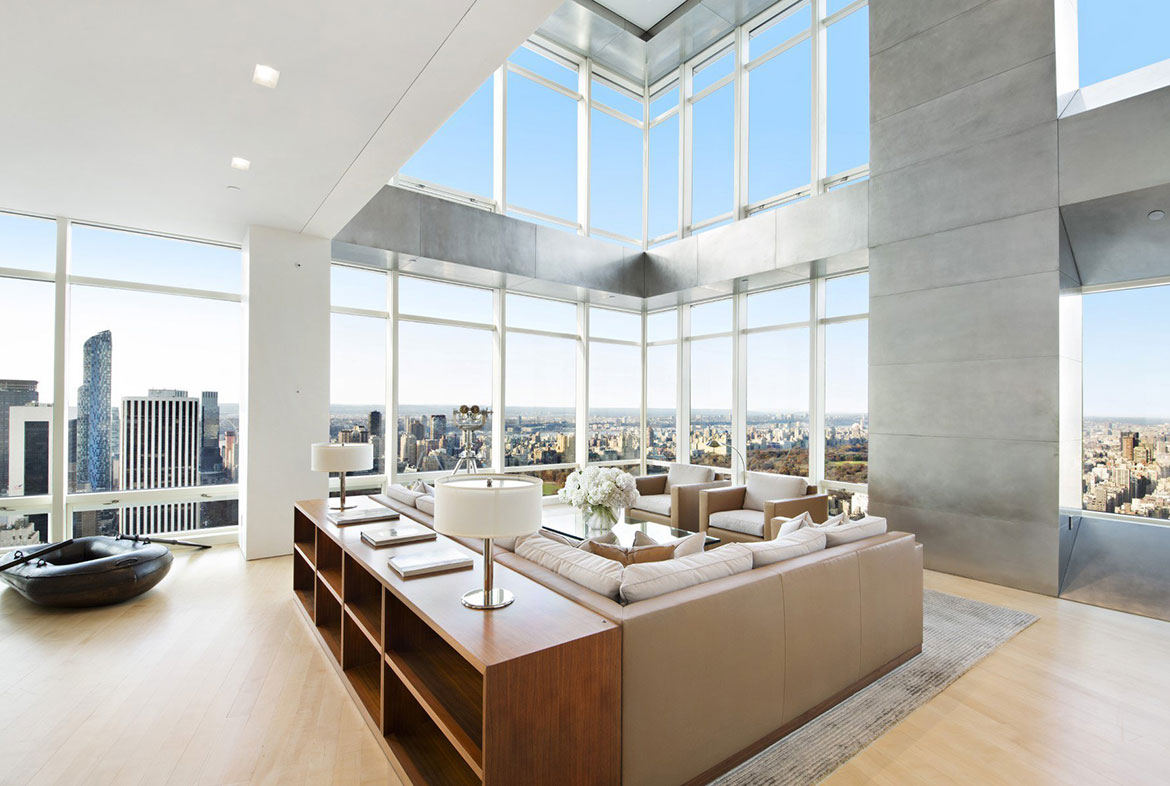 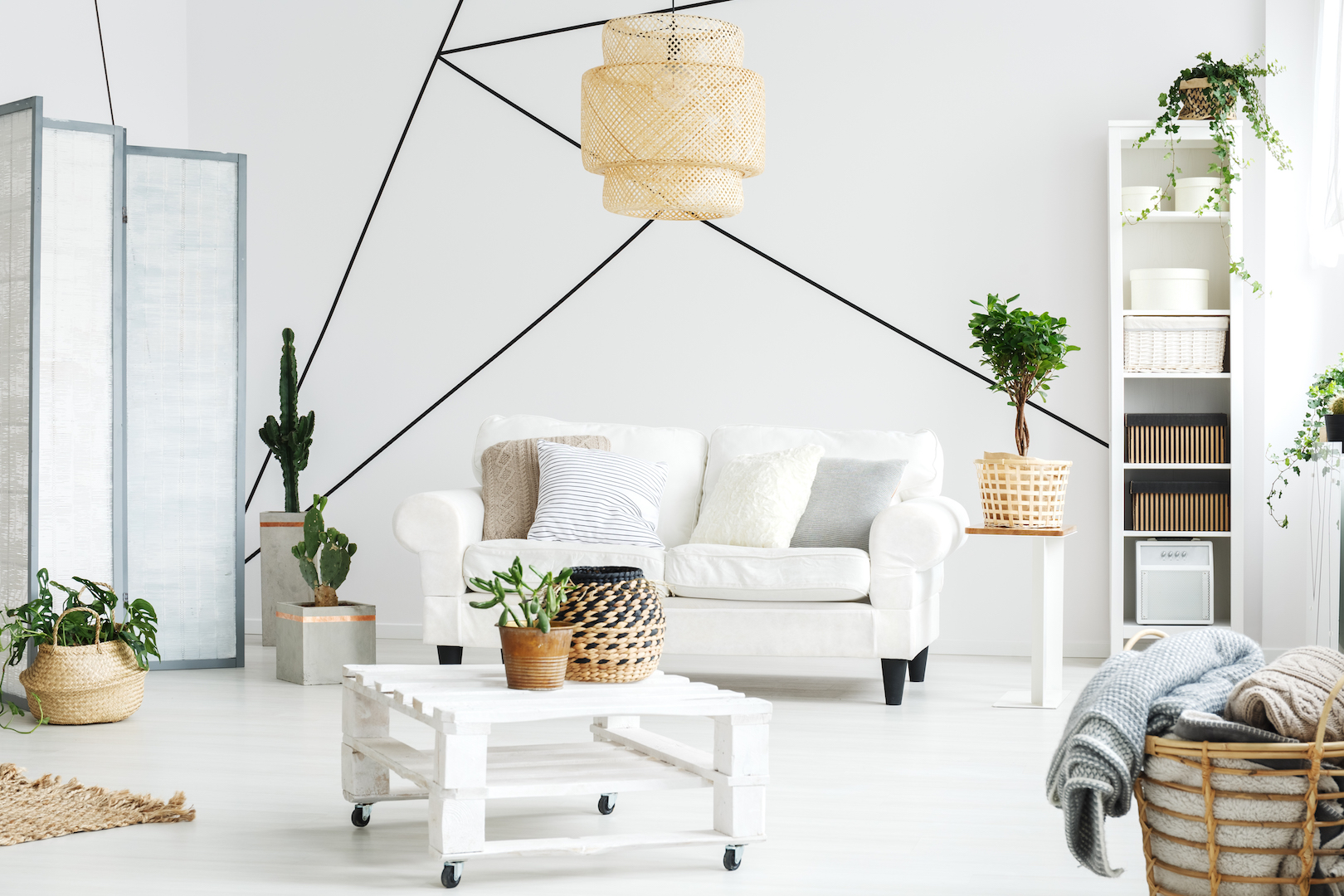 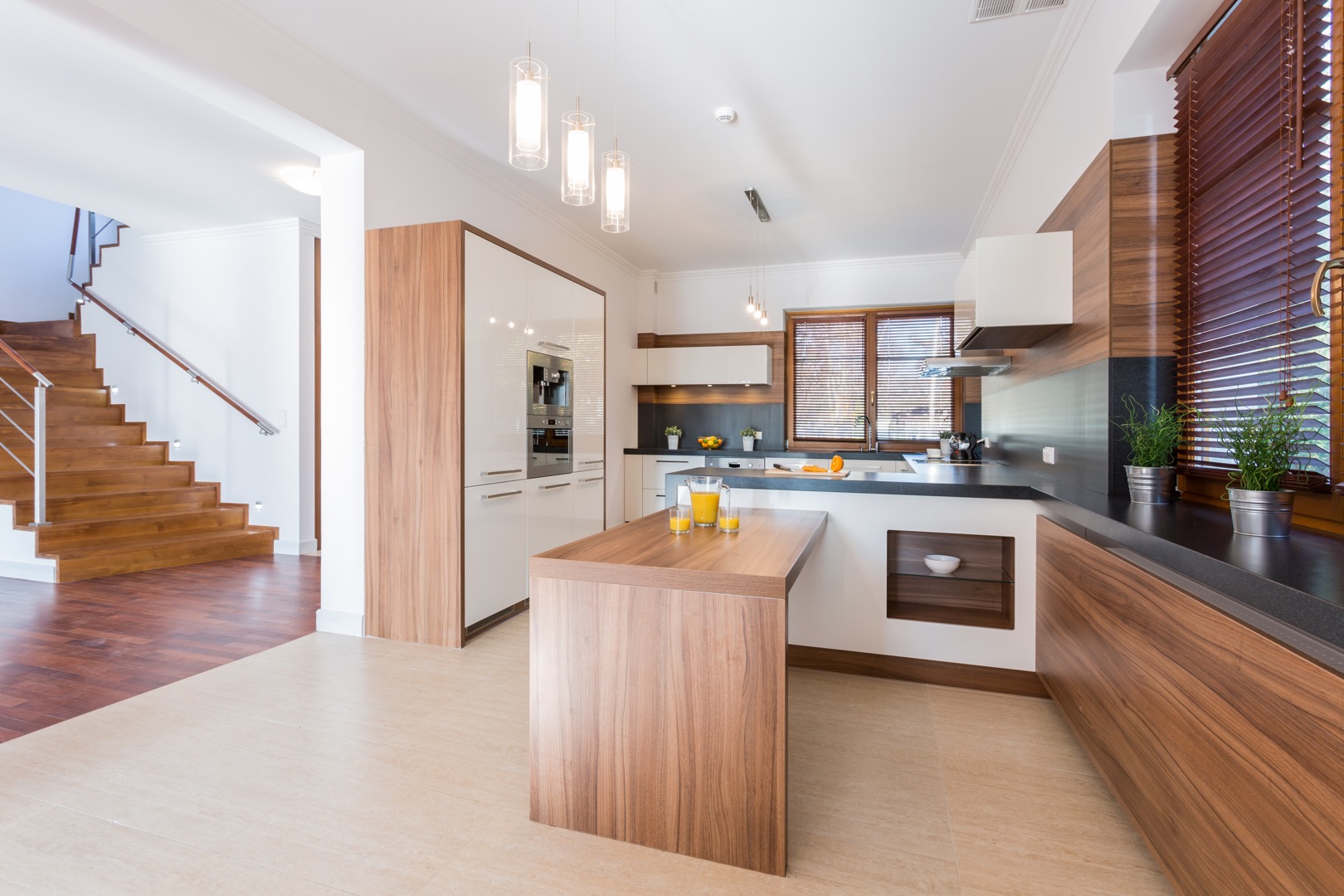 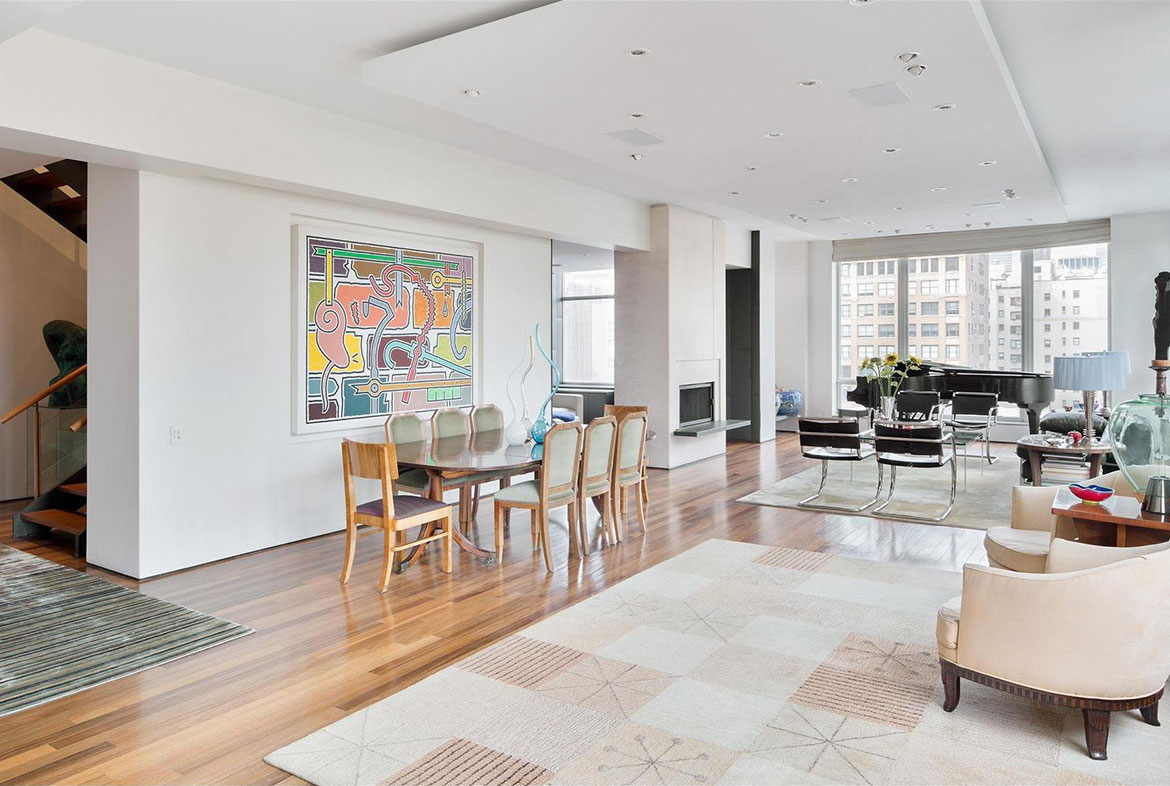 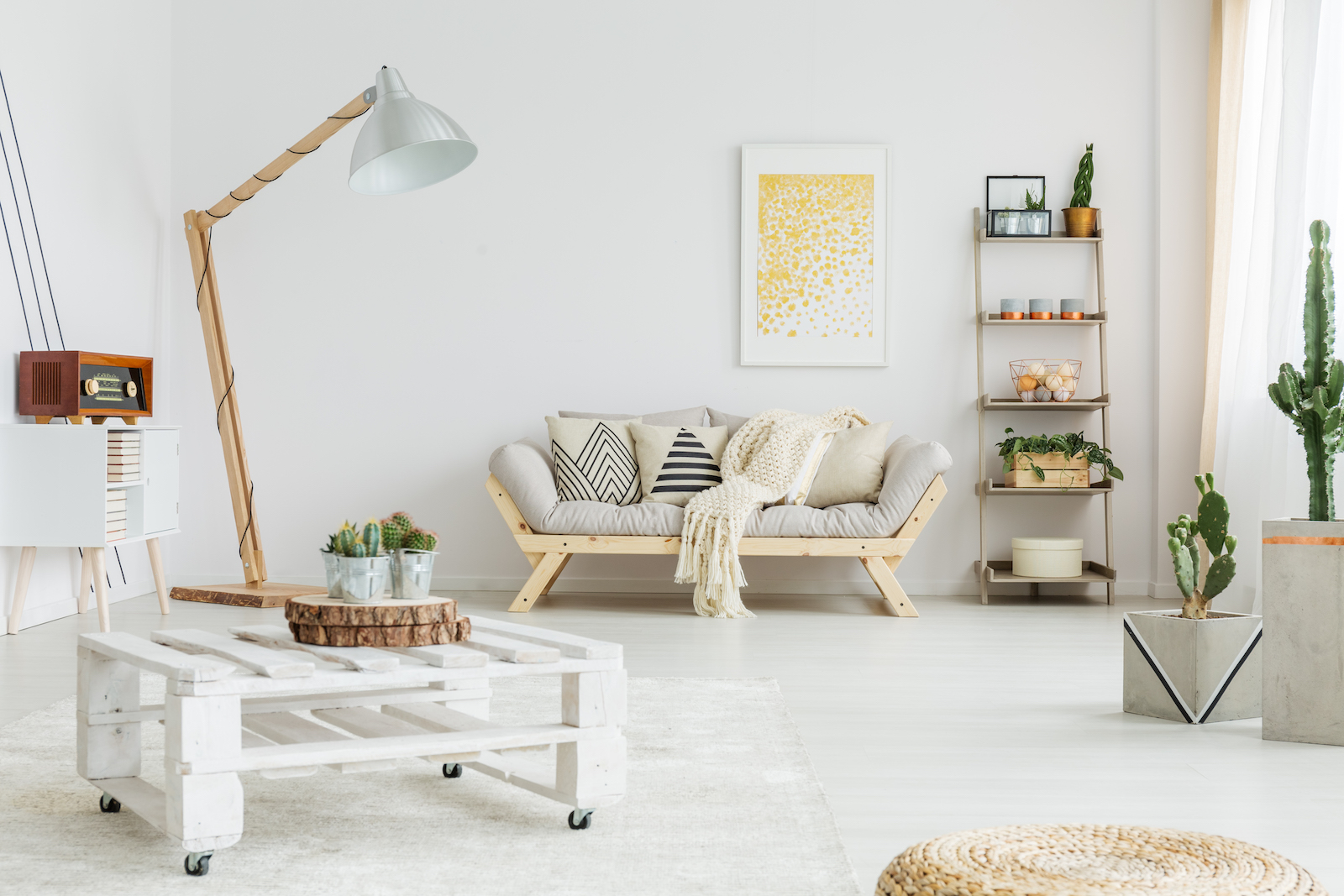 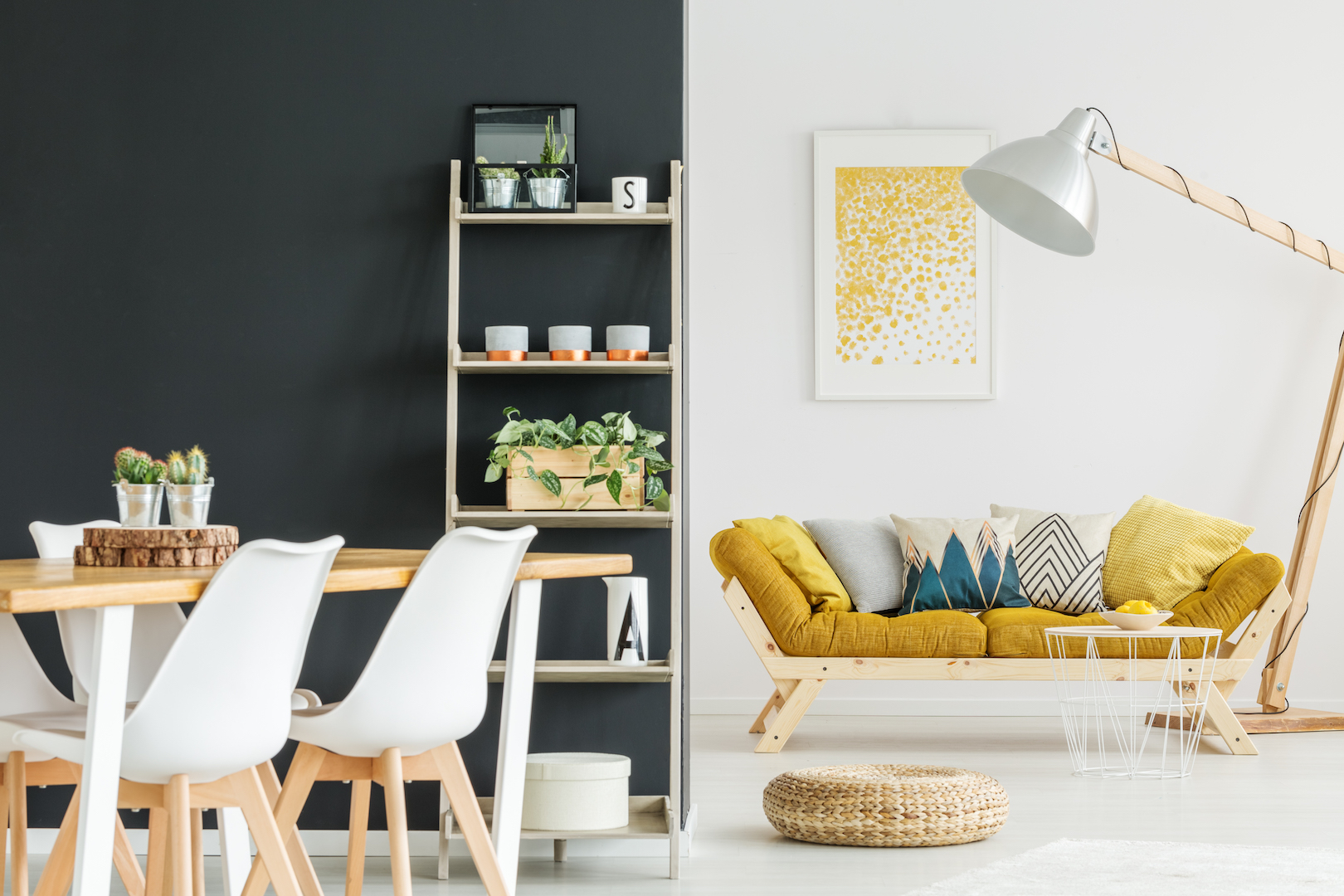 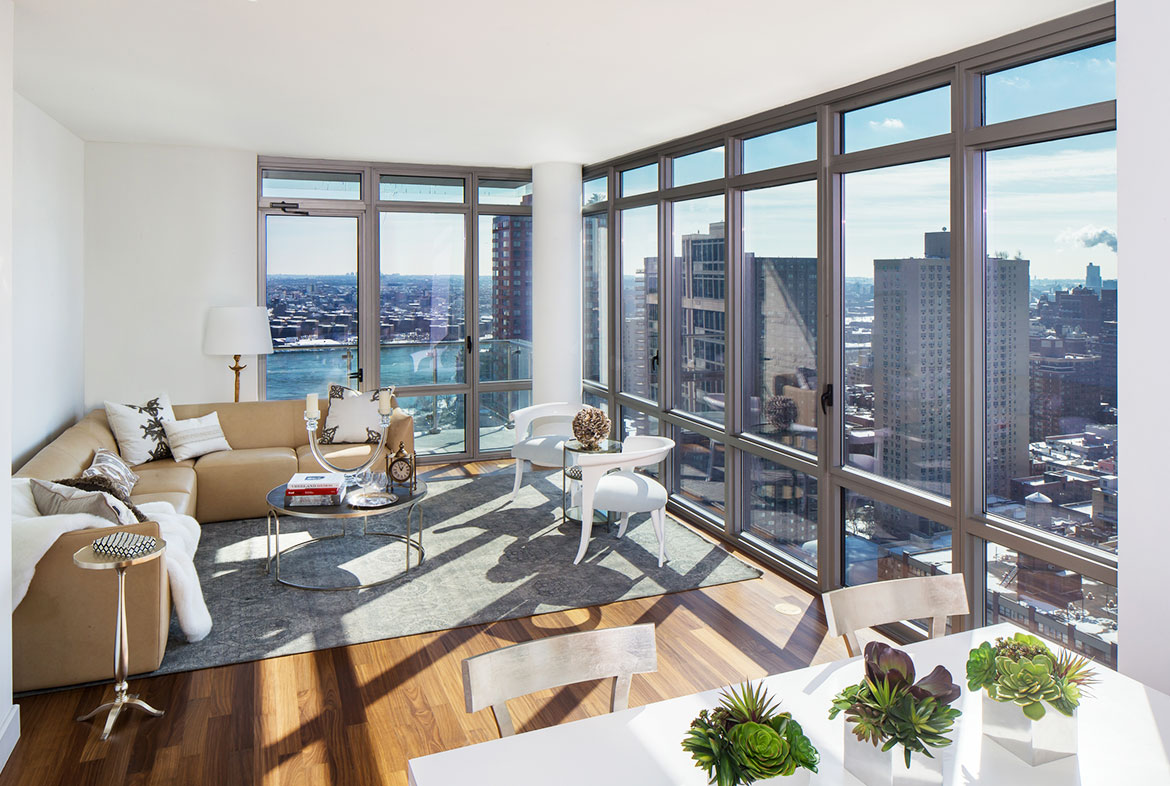 Modern apartment on the bay

Please enter your username or email address. You will receive a link to create a new password via email.